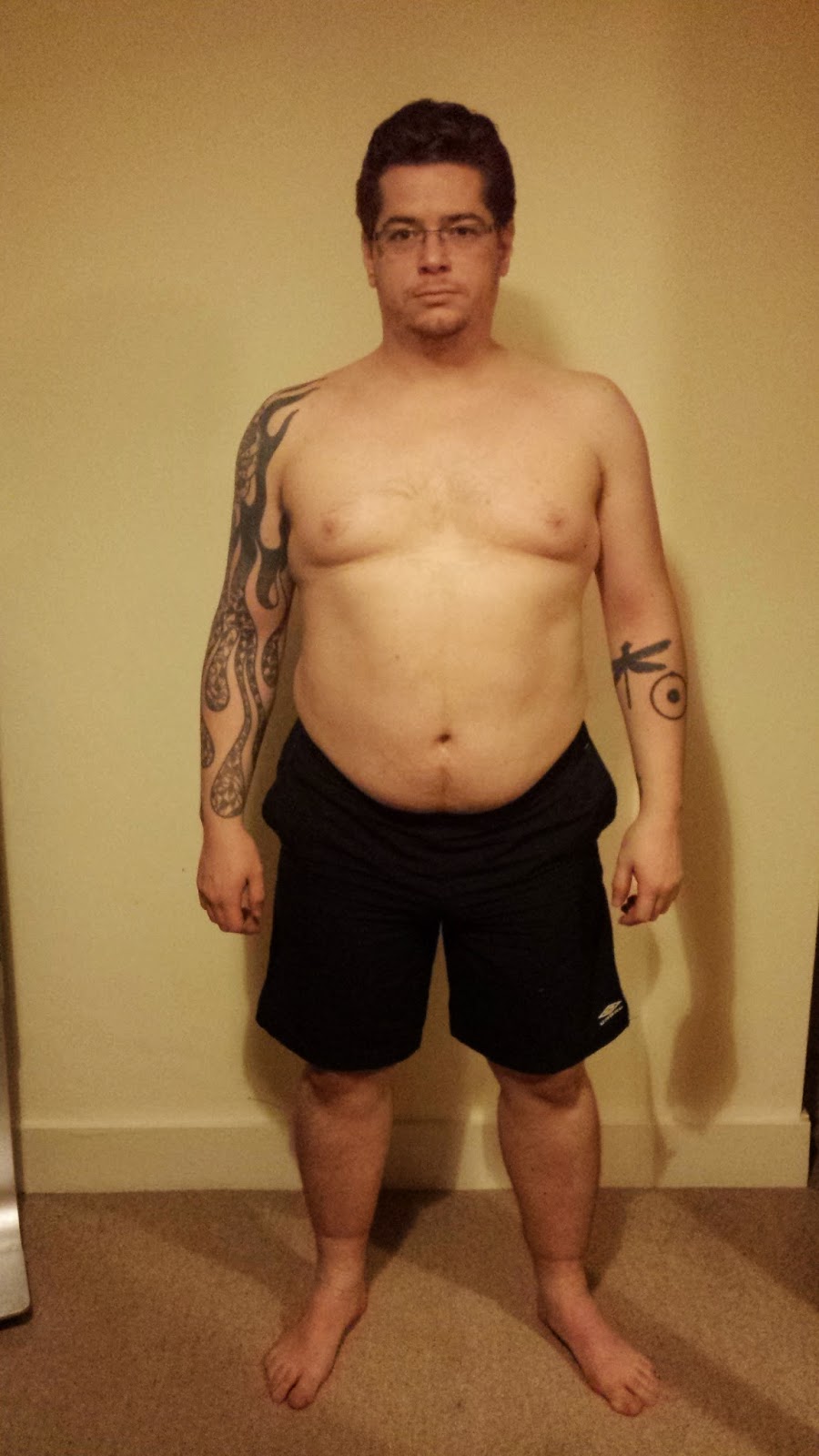 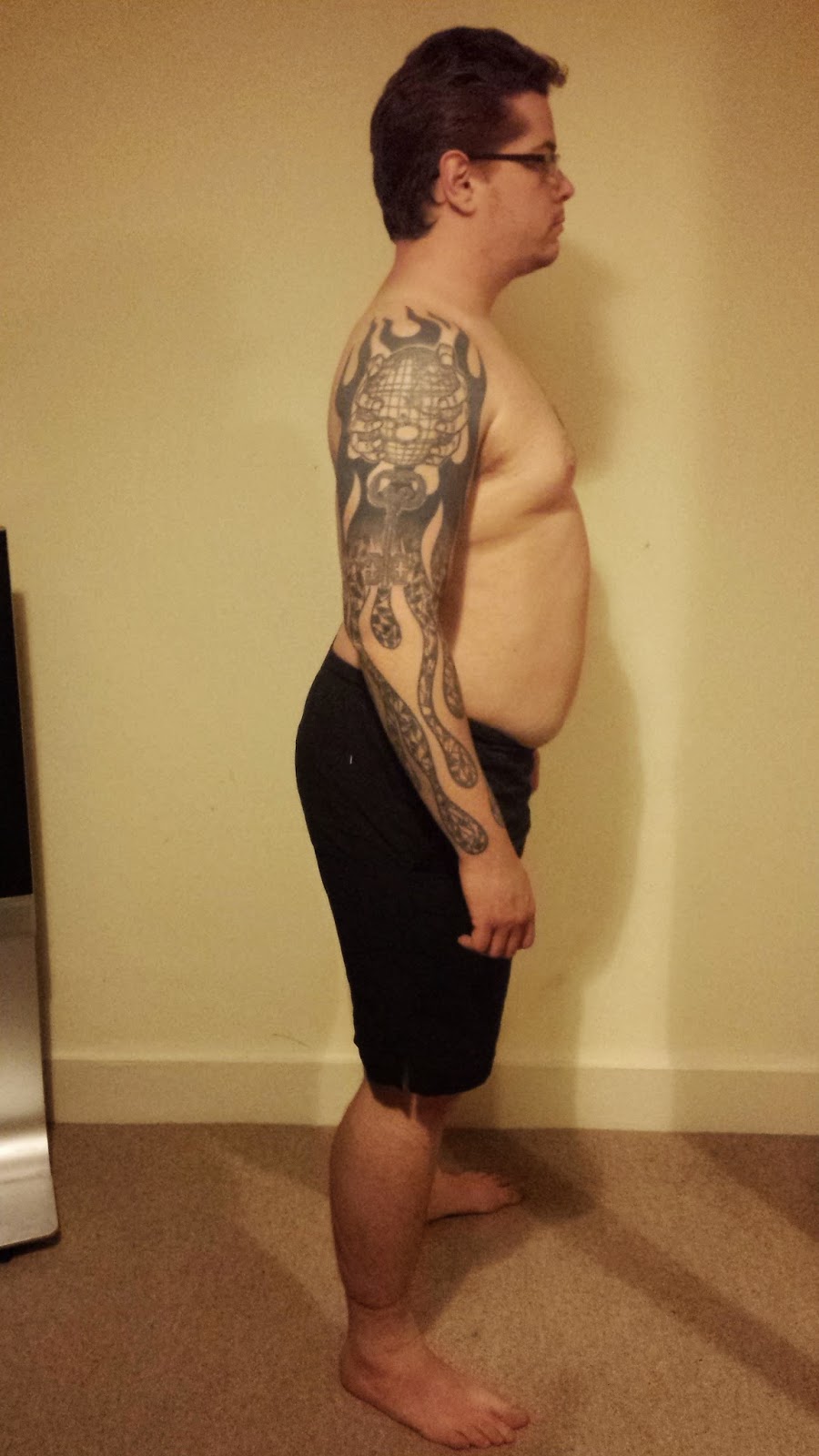 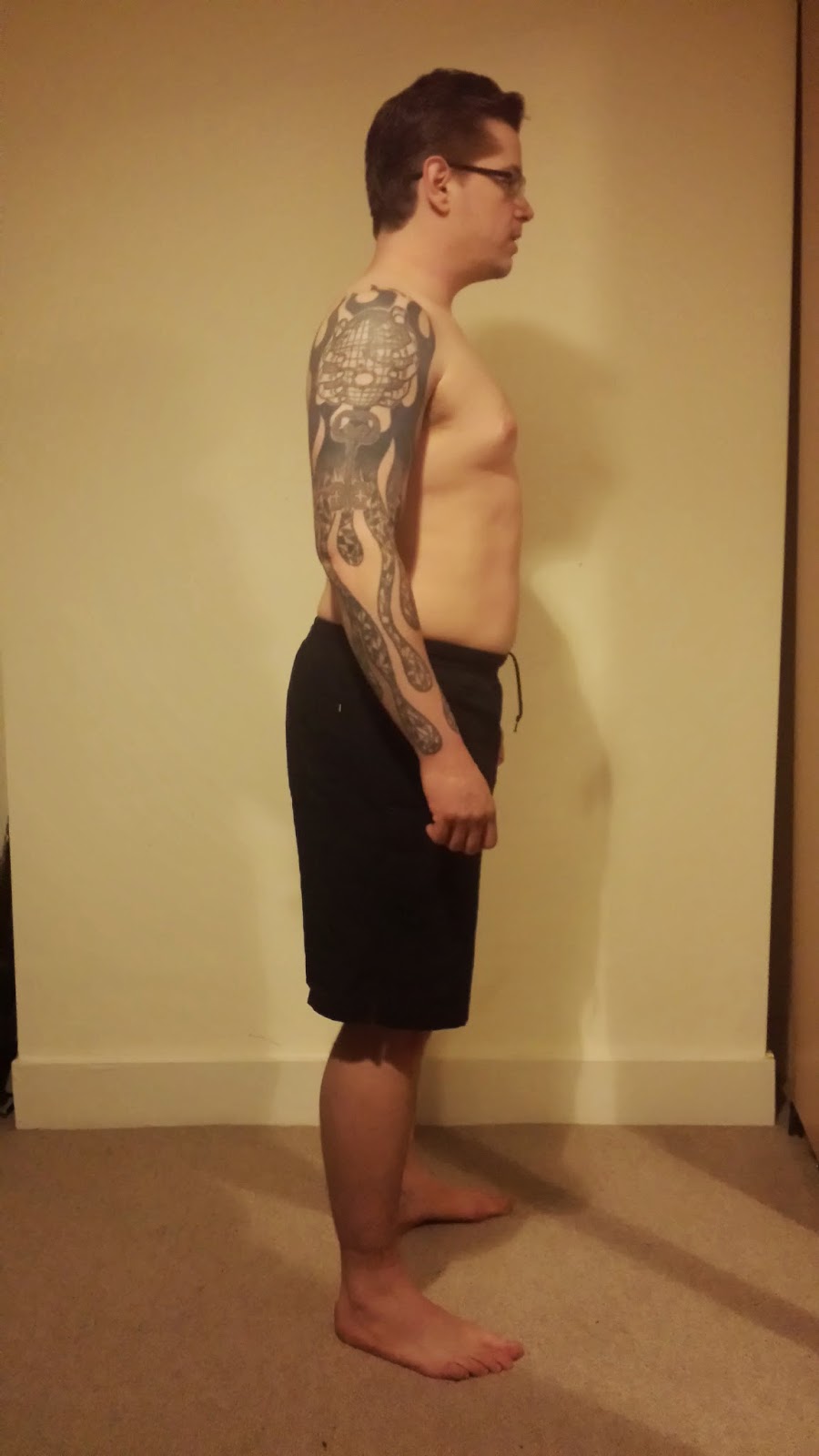 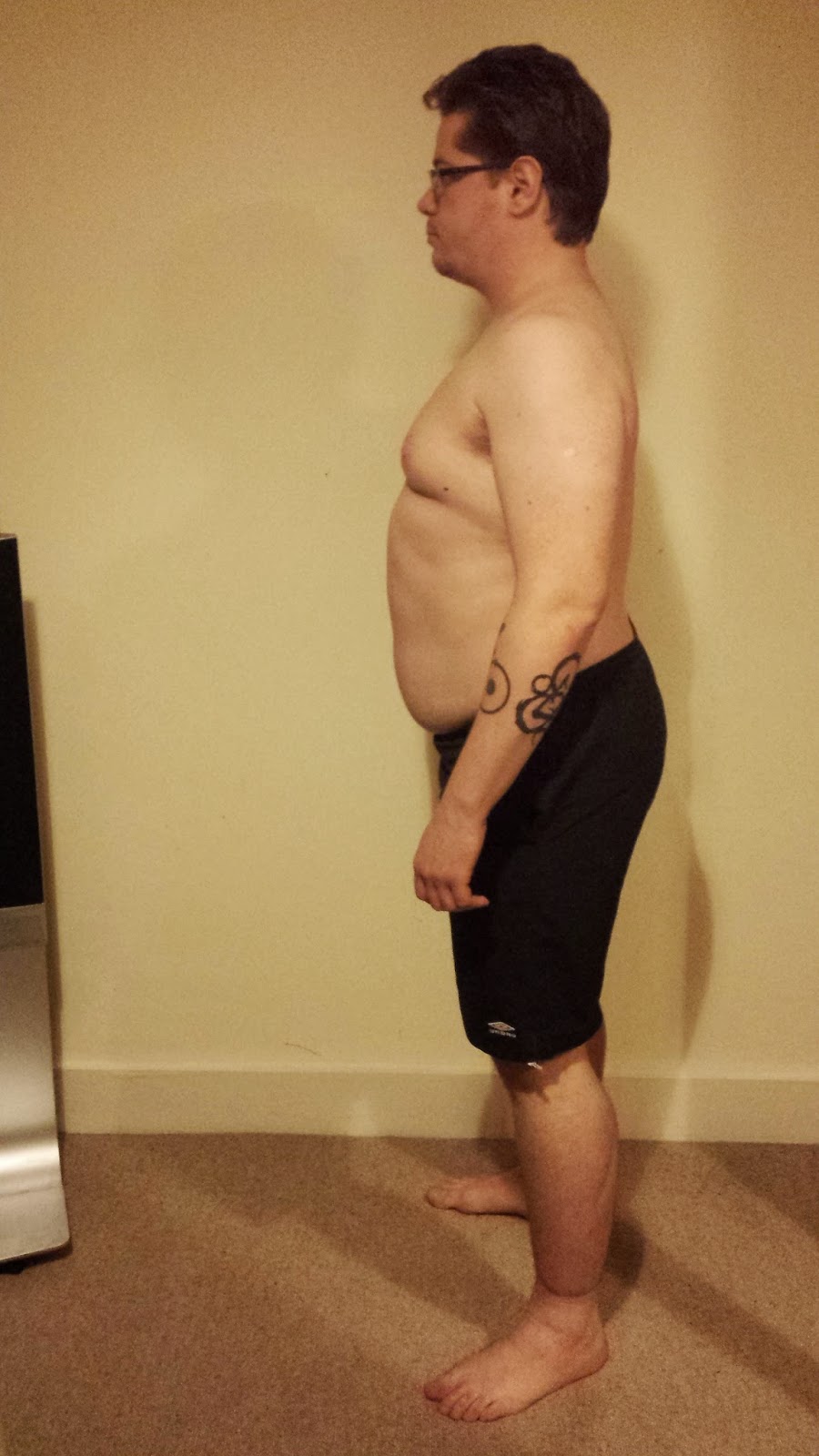 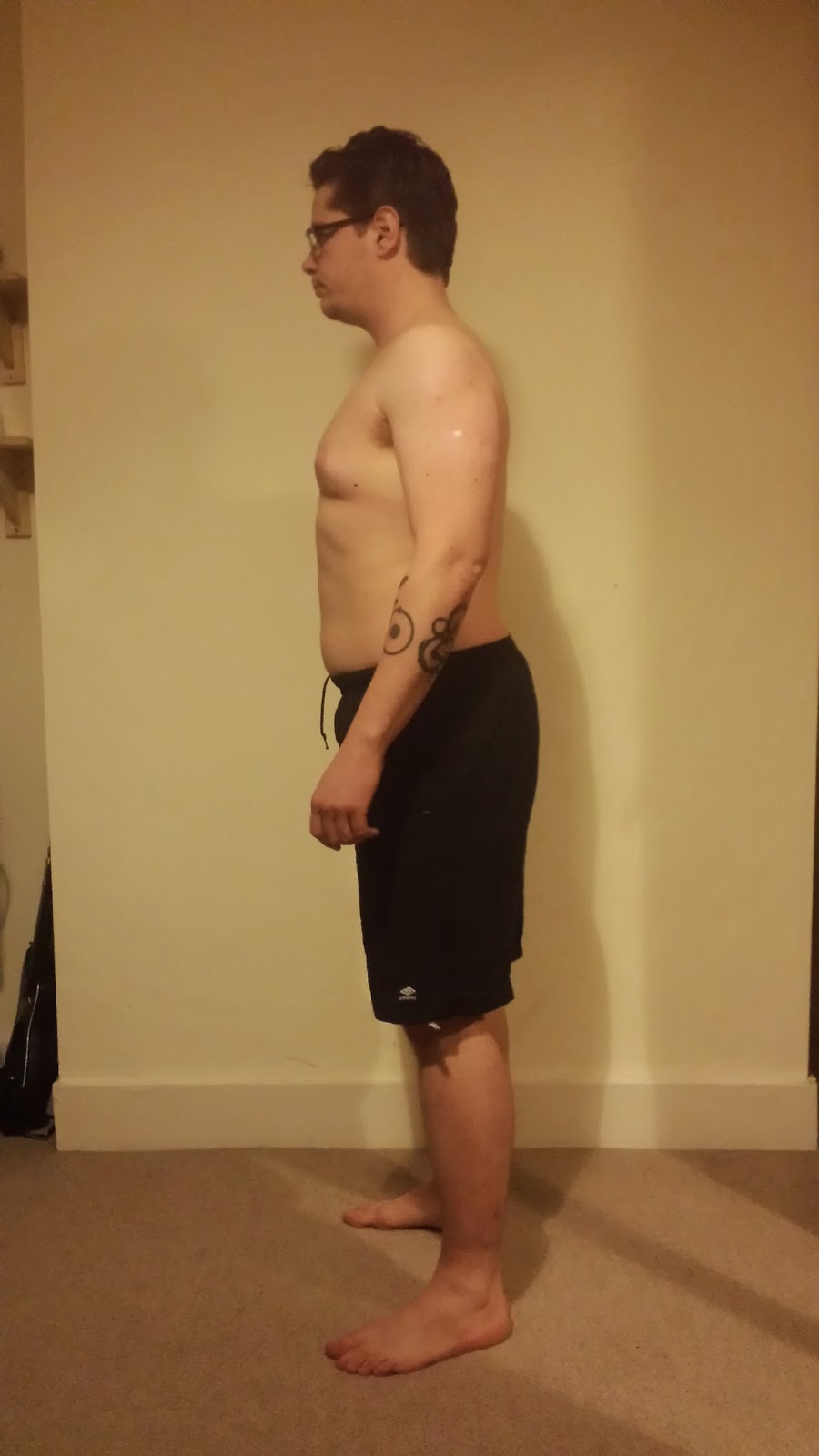 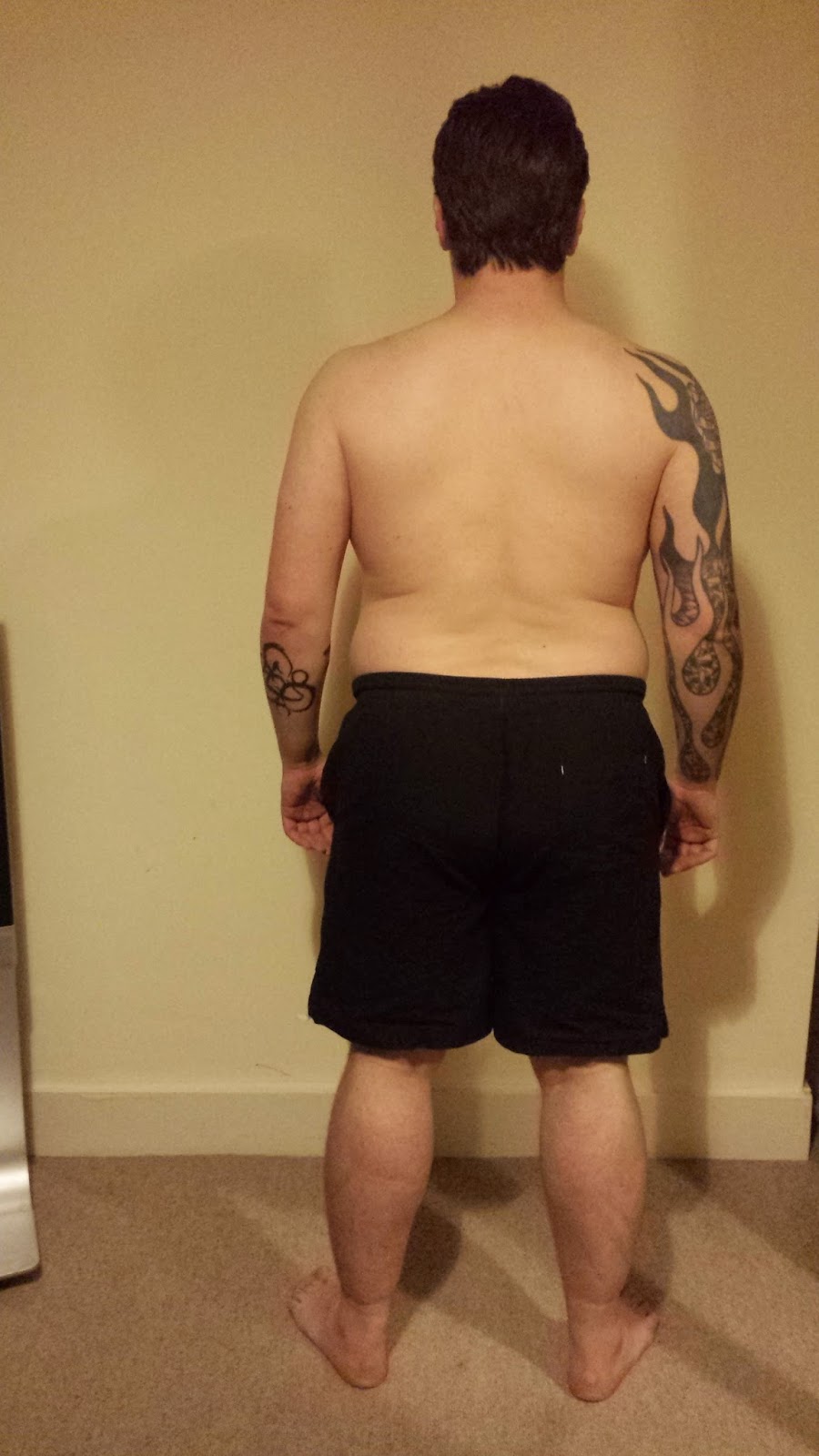 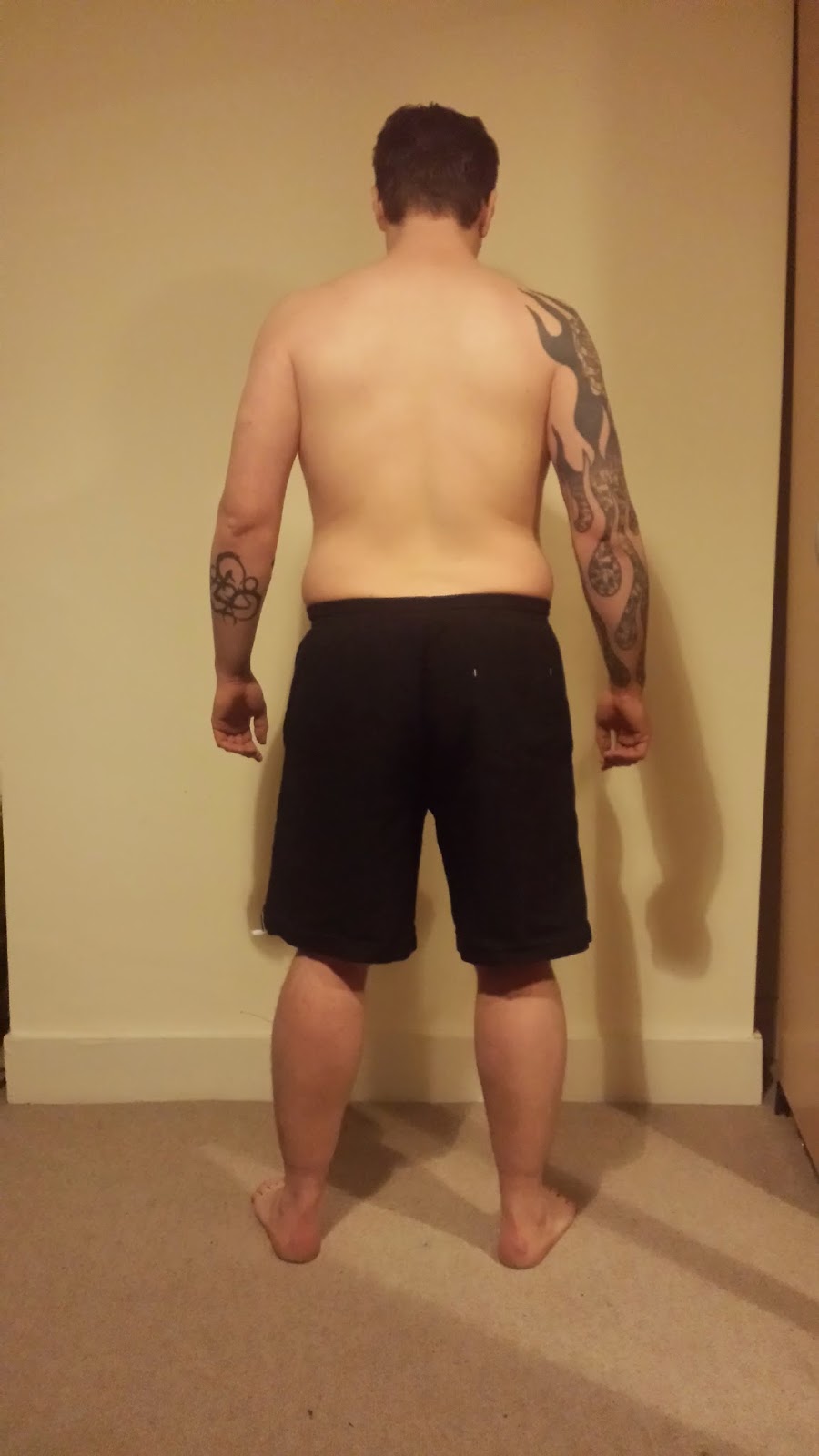 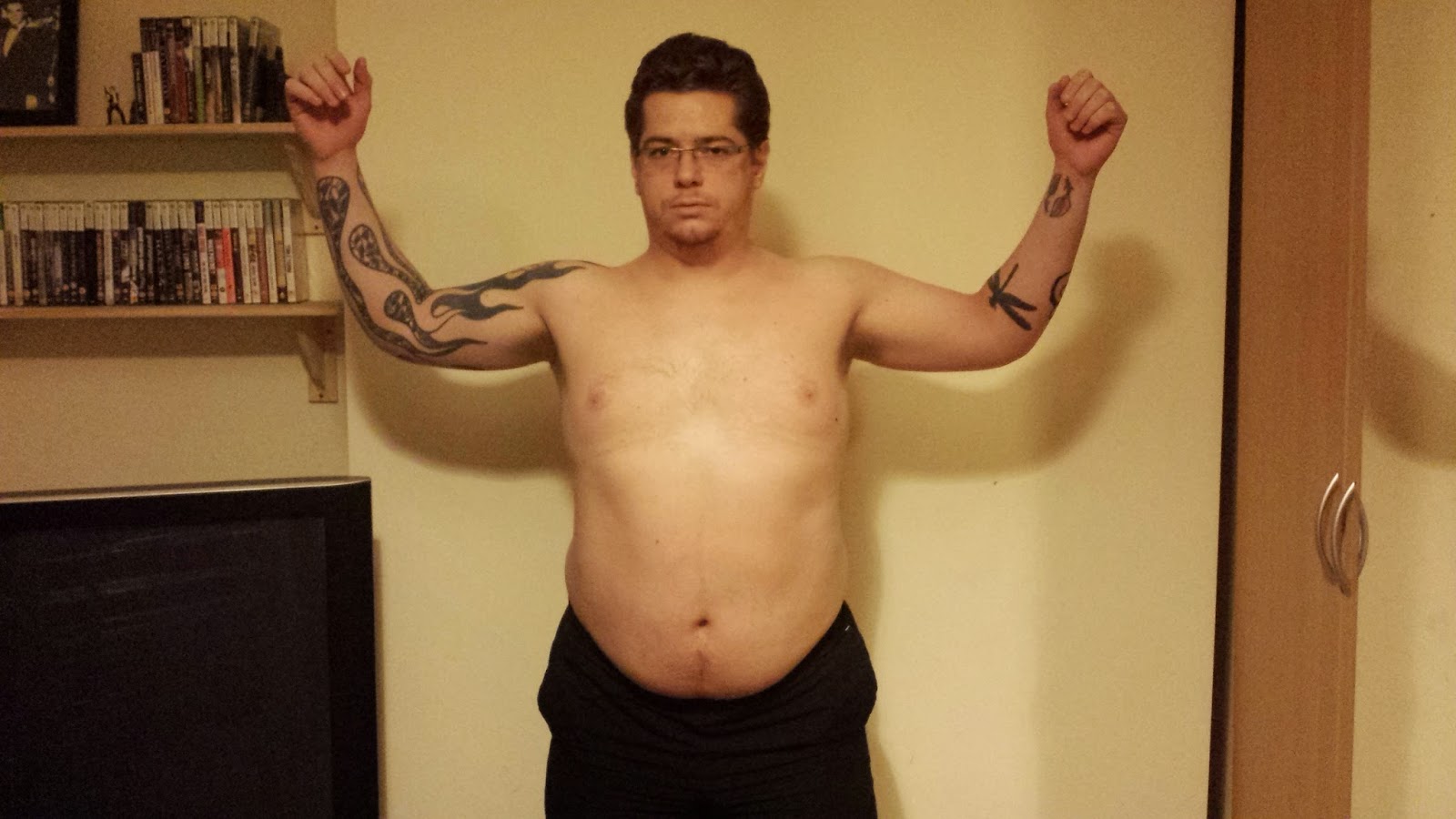 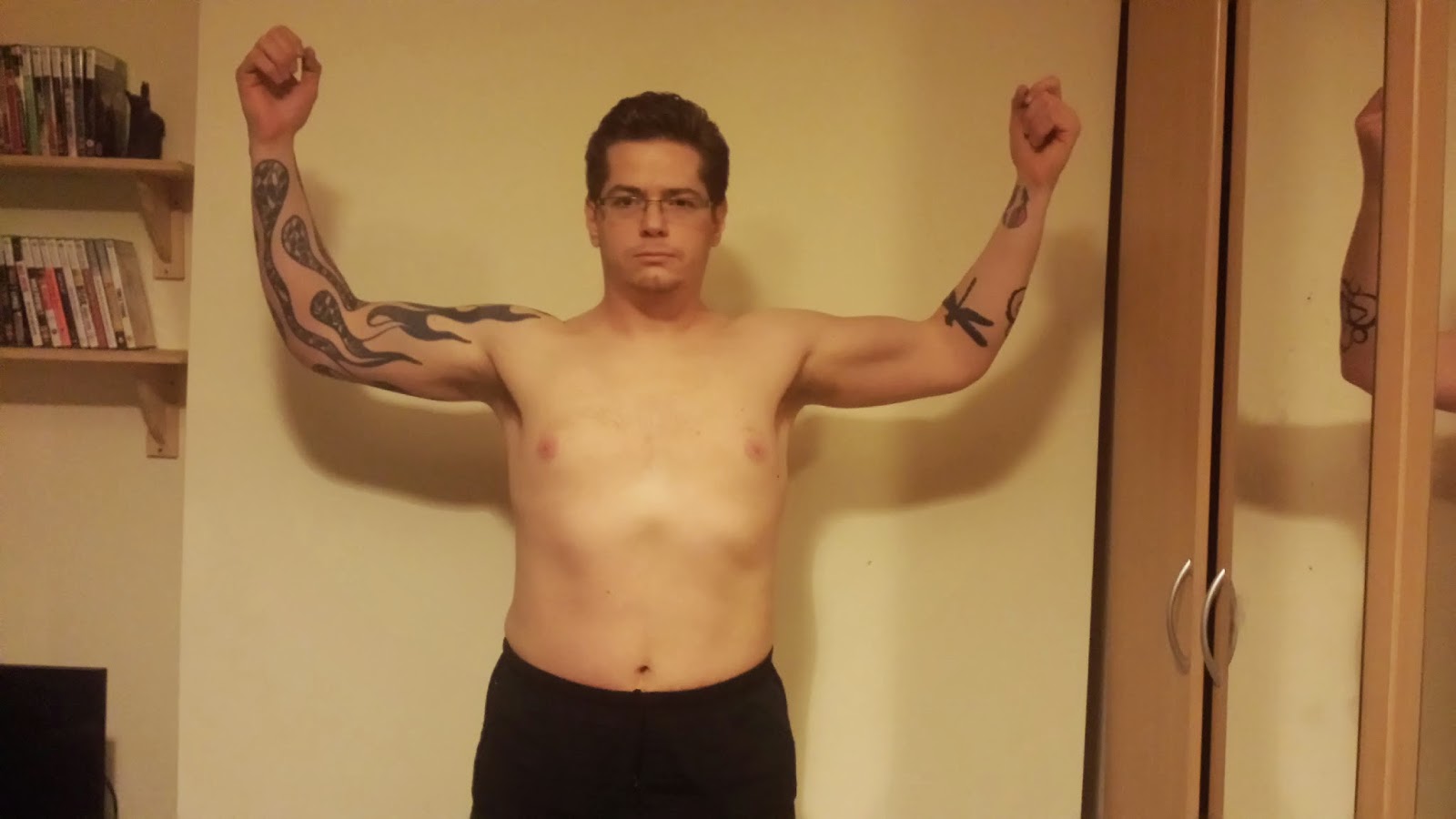 
Or Week 11 and a half. I'm late I know, I do try and do these every week but with the festive season kicking in and Diana and I going to Amsterdam for the middle of last week my days are all over the place.  Here's this week's festive blog reading music, enjoy!

Amsterdam was a pre Christmas break perfect for Diana's voracious appetite for museums and mine for Dutch apple cake.  This might not have been great for the diet, I'm going to justify it by saying I've been saving up most of my cheat days for the last 10 weeks, plus we had fun, and there were lots of cats, and we got lots of exercise walking about the city. In fact that's bollocks, I don't need to justify it, just know that diet-based misdeeds occurred (see left).


Getting home from the break my ankle hurt from walking cobbled streets for 3 days so stayed away from the gym and went swimming, got to do what you body tells you and I know I've got to do what I can to offset the damage done while away and the damage that's bound to happen at Christmas which means making good choices in the gaps.  Which means at the time of writing there's 9 days left 'till Christmas and many of those days are filled with  goings on - dinner out with my girls from work, festive trips to the Prince Charles Cinema to see Trading Places, Die Hard & Gremlins, all Chrimbo classics (Christmas wouldn't be Christmas in our house without a visit the PCC) a couple of gigs including the annual, amazing Ginger Wildheart's birthday bash and last but by no means least, Diana's birthday! I'm even too busy to get to 12 Rounds Boxing for the Christmas Social.

So where these events are invariably going to include rich food and a degree of boozing and I'm certainly going to indulge (I just am) it's again about making good choices in the gaps.  There will likely be beer had at the Ginger gig - it's an annual year end pissup - but that doesn't mean I'll be having all the beers and greasy sandwich to help the next morning as I may have done previous years.  Busy evenings and a sore ankle are keeping more out of the gym more than I'll so make up for it by getting to swim before work or doing something at home.   Meals out tend to be filled with temptations and harder to make healthy choices, (especially when we're heading out somewhere special like this for Di's birthday!) so I'm making sure my other meals at home or work are on point, can't let it slip on all fronts even if I'm going to a little on one front.


It's important to be realistic.  I'm not going to enjoy this holiday period eating the same way I have for the last 11 weeks but I am going to go right back to that way of eating on New Years Day, the gaps between the indulgences until then are going to be healthier than ever and I'm even going to keep getting off the sofa over the next couple of weeks and get the exercise in when I can.  Next week is week 12 of the 12 Week Transformation....   can't let it all go to pot now!

Thanks for reading, here's a couple of Dutch cats as your reward

Work harder! Take a load off.

Here's this week's blog reading music.  Guardians of the Galaxy came out on BluRay this week so myself and Diana sat down to watch it again like the utter geeks we are and this song's been filling the house ever since (My ipod on the other hand sounds a bit more like this this week, not really blog reading music for most of you I'm sure but one of my albums of 2014).

Doesn't feel like it's been the most successful week this week.  My shoulder problem from earlier this year has been giving me a bit of grief and I turned my wrist over in an awkward way hitting the bags so that's been hurting too, plus a few other aches and pains.  Nothing horrendous but things that get in the way of working hard in the gym the way I'd like too.  I know my trainer, Kat from 12 Rounds, has been dealing with similar frustrations and she's making a real effort to pay attention to her body and do what's right for it, so I'm doing the same.

I have an chronic problem with my Achilles tendon due to the fact that years ago I tore it while running and never got it seen to, I only found out what I'd done to it when I had an MRI this year and it turns out that's really not the kinda thing to just work through, so now I can basically never run. A year ago a pain in my body when training meant I should grit my teeth and make it through the exercise/round/session and that approach ended up with me eventually on the sofa, miserable, in pain and hardly able to move.

These days I'm making an effort to have a different approach and recognise the difference between something being difficult (WORK HARDER!) and something not being right with my body (STOP NOW!) and also the difference between being lazy and just not going to the gym and taking time off for a few days to rest when it's needed.  It's not easy when you automatically find yourself behaving in ways you always have but recognising you're doing it is half the problem.

In that spirit I took the weekend off the gym and a friend and I went along to the wonderful  Prince Charles Cinema for a John Carpenter all-nighter on Saturday night.  Great fun and I swapped the M&Ms, fizzy drinks and popcorn we usually survive on at these nights for dried fruit, nuts and protein bars but skipping a whole Saturday night's sleep and hitting the caffeine when you've mostly given it up do not help when it comes to getting your already worn out self into the gym on Monday morning.  Sitting on one's arse for close to 11 hours while you're supposed to be sleeping is not really that restful it turns out.

Only a couple of pounds lost again this week but as long as it's not going up it's still a win. Still, got another personal best deal lift of 125kg.

Thanks for reading.  As a reward here's some home baking instant hedghogs