I didn't need a cookie, I needed a nap.

This week's blog reading music is 'Easy on You' by the The Interrupters, a more joyful, sing-a-long band you'd be hard pressed to find, put this on and your day will instantly feel 20% better.  Perfect now we're seeing more and more sunshine.

It's been a busy week socially.  I've been to 4 gigs, Anaal Nathrahk, Russian Circles, Ginger Wildheart and the aforementioned Interrupters, plus going out to see Avengers: Age of Ultron at the biggest screen in Britain, the Waterloo BFI IMAX (you've been there right?  Amazing for blockbusters) a ludicrous comedy show by the deranged Paul Currie at Soho Theatre and also a 12 Rounds Boxing promoted fight night at the Clapham Grand.


You know one of the best tips for getting healthy and losing weight?  It's not some fad diet or magic herb extract pill or only eating once a day with a couple of protein shakes.  It's to be well organised.  If you plan ahead, fill your fridge with fruit and veg and lean protein and cook your meals at home rather than eating processed stuff and you're already most of the way there.  Now what's the complete opposite of that? Spending almost all of last week in venues with that sell nothing but burgers, booze and pick & mix, that's what.  I did surprisingly well all things considered. I've managed to find healthy options to eat generally (bread free burrito in a bowl from Chilango or similar faux-Mexican eatery is a good choice for pre-gig food) on the couple of nights I decided to have a drink it was gin & tonic, the safest option, but did have 3 pints last Tuesday. Close friends announced their engagement and much revelry was had. I've not had beer in ages and don't eat loads lots of carbs any more so that bloated me up like a balloon.  Back in the day 6 pints and a pizza on a weekday and I wouldn't have batted an eyelid but now....  urgh, took a bit of recovery.

Now this busy week was great fun but I was knackered.  As well as being organised with your food sleep is a huge part of this whole thing, when you're tired (or a bit hungover) and moody as a result you're much more likely to start craving sugars and refined carbs, fast food that takes no effort or too much coffee as the body feels like it needs that quick release of energy, which then leads to an immediate crash and feeling worse, plus also the whole thing of just wanting comfort food because you feel sorry for yourself.  It was really clear to me this week that's what was happening and I'm glad it's something I've learned about and can now recognise rather than just act on.  So although there was a bit of that going a couple of mornings this week it wasn't anywhere close to where it had been in the past and I still lost a couple of pounds on the scale this week, it turned out I didn't need a cookie, I needed a nap. 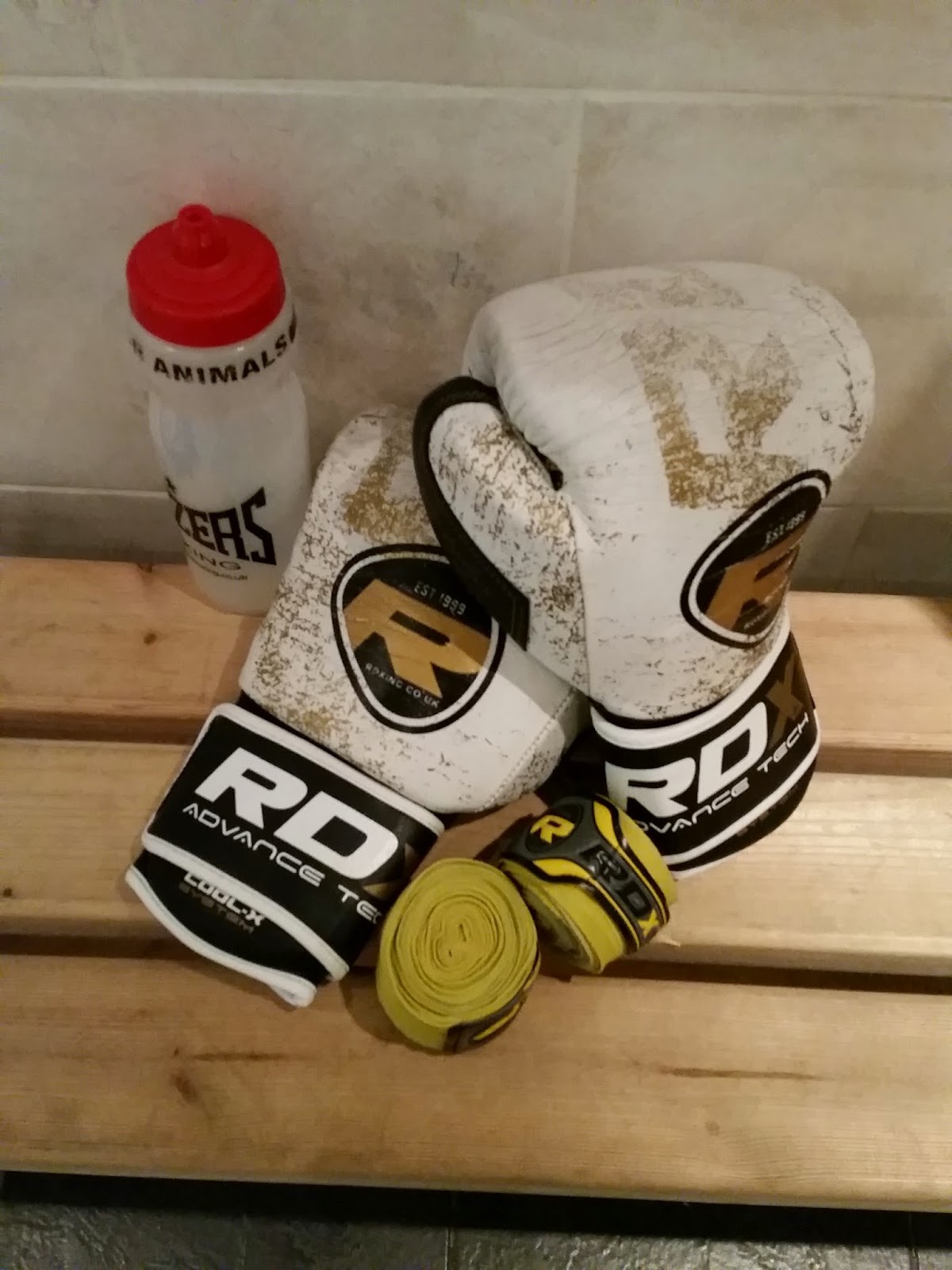 With everything else going on I still managed to fit 6 sessions in the gym this week, not quite sure how that's possible (doubled up on Friday but it feels like I've had a 12 day week) and am feeling great from it.  The weather was good enough last Wednesday that we took the gym outside and did some circuit training on Clapham Common, nice to get fresh air in your lungs and a breeze on your face while working out and makes a change from the gym.  If you're a 12 Rounds member reading this come along to this class as there were only 3 of us there last time (7.30 on Wednesday by the playground on Clapham Rise) as it's a nice change of pace, if you're not a member then a run or a walk around your local park next time it's sunny one evening is just as recommended.  Masterchef's finished now anyway so it's not like there's anything else to do on a week night.

Thanks for reading, here's a racoon fixing a cat's hair and here are Chip and Adele who are taking adorable to a whole new level.